Most of the time when you are using a Desktop Environment in Linux this is already implemented, all you have to do is add AddKeysToAgent yes to your /etc/ssh/ssh_config and you are good to go, the keys will be added to the ssh-agent and can be reused.

In this tutorial we will setup ssh-agent from scratch, but first let’s see how it works.

The first step is to run the ssh-agent.

We have to use the eval keyword, because the output looks like below and we must set and export the SSH_AUTH_SOCK and SSH_AGENT_PID variables, which will be later used by ssh-add.

List keys, the output is correct, this means that ssh-add can connect to the ssh-agent socket.
Now you can log into your machines, the keys will be added.

If your output looks like below, the variables are not exported correctly, make sure you run ssh-agent using the eval keyword.

Now that we know how ssh-agent works, it would be easy to add this to your ~/.bashrc file, but it would not be a good choice because you will end up with a lot of ssh-agent services running.

I created a script which will first check if there is a running ssh-agent and make sure that we are not running multiple agents.

You can setup a timeout value for ssh-agent, I used 3 hours in my script.. feel free to modify it.
The default value for timeout is forever, so your keys will be kept until you restart the ssh-agent or the timeout value expires.

Add the script with the source keyword to your ~/.bashrc or global bashrc found in /etc.

With this implementation every user will have it’s own ssh-agent, good luck! 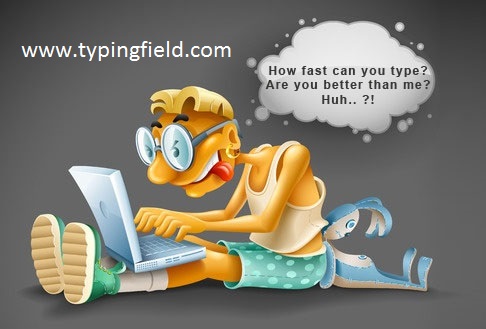